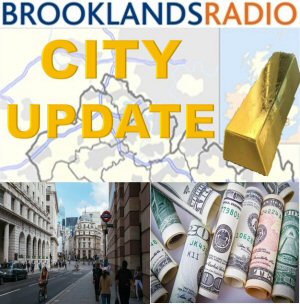 With Ian Pritchard
And Lee Humphreys
Fridays at 1.20pm and 7.20pm

A weekly update of what has been happening in the world of finance during these turbulent times reacting to the Coronavirus pandemic.
News of how the financial markets are doing and reaction to Government initiatives. 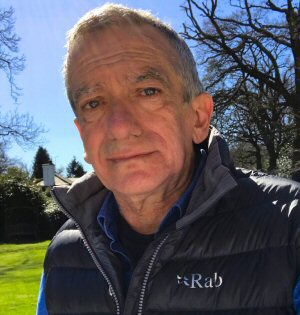 Ian Pritchard is a freelance cameraman specialising in Broadcast News, Current Affairs and Corporate video.
In the broadcast field he has mainly worked for BBC Newsnight and over the past 30 years he has been at the sharp end of all major world events. He's  filmed in over 100 countries from the Arctic to the Antarctic, shared a tent with Kate Adie during the first gulf war and taken tea with the Dali Lama.  In his spare time he still enjoys travelling and is a keen licensed Amateur Radio enthusiast. 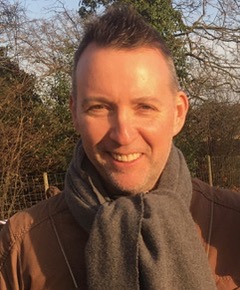 Lee Humphreys: Growing up in Weybridge, Lee has worked as a sales-trader in the City for 24 years for the likes of Lehman Brothers, Credit Suisse and Instinet. Now living in Cobham and with no previous presenting experience at all, Lee an avid Chelsea fan, mixes up his week watching his three sons play sport and discovering new ways to distract himself.

You can follow Lee at @MarketsLee and on LinkedIn